Dániel Szalai was born in Budapest, Hungary in 1991. He studied Art and Design Theory alongside Photography at the Moholy-Nagy University of Art and Design in Budapest, Hungary as well as Integrated Design at the Köln International School of Design in Cologne, Germany. After completing his undergraduate studies, he worked in the film and photo production industry deepening his interest in complex and large-scale projects. Dániel works predominantly in the medium of photography, yet the actual creation of exhibition installation spaces is equality important to his practice as well as finding his subjects. His long-term projects combine documentary with self-reflection and personal history, exploring interpersonal and social conflicts. His recent, award-winning series Novogen focuses on technology and man’s relation to nature through investigating industrialized farming and animal experimentation. Dániel is currently completing his master studies in Photography at the Moholy-Nagy University of Art and Design. He is member of the Studio of Young Photographers, Hungary. Dániel lives and works in Budapest.

Awards
2018 Capa Portfolio Review, Grand Prize 2018 Finalist at the Academy Program of Breda Photo 2013 MI, ITT! we (are), here (and now), Exhibition of the Studio of Young Photographers, ArtBázis, Budapest 2012  Member of Studio of Young Photographers, Hungary 2011 – 2012 Scholarship of the Republic, granted by the Ministry of National Resources 2011 1st prize at 5th National Conference of Art Students 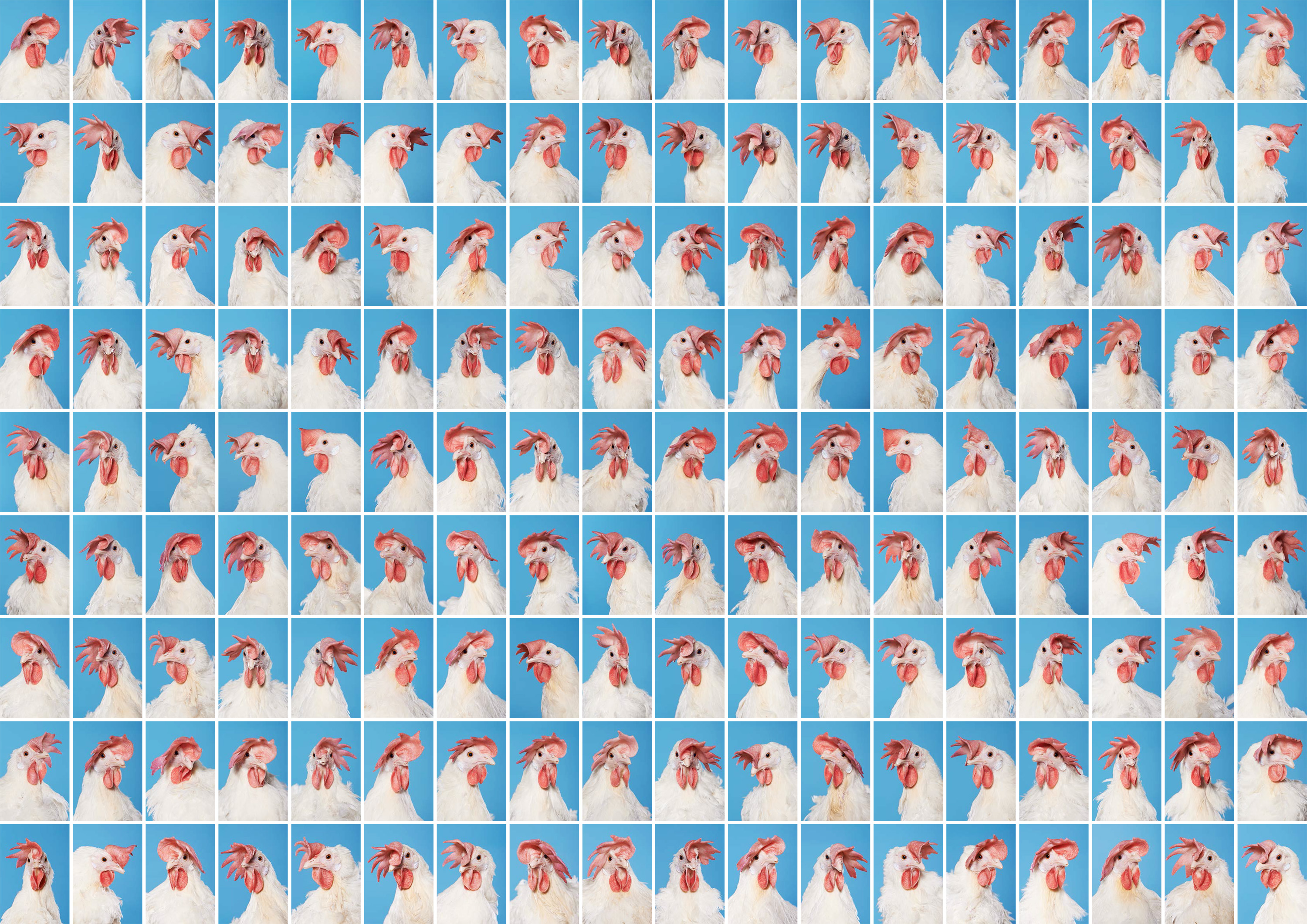